With five established centers, and growth in the pipeline, the family-owned and operated group takes a collaborative approach to the learning process by observing and adapting teaching techniques to support the individual needs of each child.

Environmental and sustainability education is incorporated into their learning programs Greener Minds, in which nature is explored, valued and looked after in daily activities, and their sensory-rich Bush Kindy, which gives children the opportunity to explore diverse natural environments every week.

Little Locals is also the first early learning group in Queensland to be a certified Carbon-Neutral Business so, when a review identified vast amounts of paper being used and time wasted using such paper-based processes, Director Jacek Gajewski was desperate to find a solution. 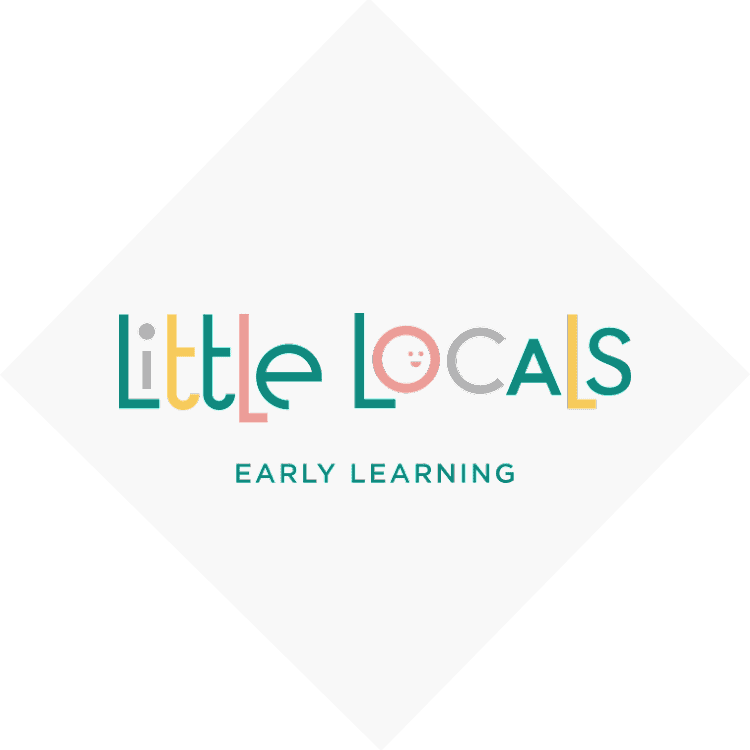 A software solution with the environment in mind

Before finding 1Place, Jacek says team members would use paper for most regulatory procedures; printing forms, scanning them, saving them “somewhere” on a computer and physically filing them.

The cumbersome process not only took educators away from doing what they should be doing, “which is looking after, playing with and educating the kids”, but also failed to align with their environmental values.

The organization has 220 employees and is licensed to educate 900 students across its five large centers. They had already made changes to reduce their paper-use by moving their 28-page parent handbook online but it was still adding up.

He says the scanning and saving system “was a mess” and made it difficult and time consuming to find specific files.

“As we grow, we’ve got all of these educators spending all this time doing manual processing of forms. It was really problematic. That’s what prompted us to look at what solutions are out there in the marketplace.”

He found 1Place Childcare by chance while visiting the Kidsoft website and organised a demo with center managers.

“We realized it was going to help us in terms of time, efficiency, and environmental impact,” he says. 1Place Childcare is now available via an iPad in every room for educators to carry out regular checklists, log incidents, and create maintenance tickets, helping them stay on top of their day to day responsibilities.

“If there’s an issue, they’ll take a photo of it and that comes through to the center manager and they review it,” Jacek says.

The center and assistant managers at each center have elevated privileges to close out incidents via the app.

Maintenance issues, which were previously texted or called through ad-hoc to another business partner, are now identified in daily checks and logged through 1Place with a photo to assess.

“Now he can assess and coordinate what needs to be done with the center manager,” says Jacek.

Such issues had never been tracked and Jacek is excited by the newfound visibility he has across the organization.

“Previously, I would’ve been absolutely clueless on the current maintenance issues. Now I can go into 1Place and search by date, center or priority, see the ones that are open and which have been resolved.”

As an offsite director, Jacek receives a daily report for each center in his inbox telling him how they are tracking in their compliance.

“Previously I wouldn’t have known. Now I get it daily, and I like the fact that it’s in my emails. It’s there in the morning, I can see it and it takes me 30 seconds to follow up.”

“If there’s more red crosses than green ticks, I’ll send a follow up to the relevant center manager to remind them to stay on top of the checklists,” he says.

Because excursions are part of their Bush Kindy program, the bus checklist is one he pays particular attention to – which must be signed by two people.

“If they’re signing it they are confirming that this essential physical check has taken place.”

He says 1Place Childcare compliance and best practice software has improved the way they operate, freeing up time for their educators and had a positive environmental impact.

“The investment is definitely worthwhile. It is a niche; there’s no other software solution that I’m aware of that does all of this specifically for childcare. It has to be quite specific, and it is.”

Download Case Study PDF
The investment is definitely worthwhile. It is a niche; there’s no other software solution that I’m aware of that does all of this specifically for childcare. It has to be quite specific, and it is.
Jacek Gajewski – Director, Little Locals Early Learning